Since the concept of number plates was first introduced in 1903, UK has observed six different formats for automobile plates. While the last three formats all contained age identifiers, the first three formats, effective between 1903 to 1932, 1933 to 1950, and 1950 to 1962, did not.

When the suffix plate format was introduced in 1963, it featured a year of production suffix (e.g., A for 1963, B for 1964, etc.). This instantly made plate numbers under the first three formats slightly more valuable, and they began to be known as ‘cherished number plates’. Its value continued to rise with the introduction of the prefix format in 1983, which flipped the year of production tag to the end of the sequence. Their value grew even higher in the early 1990s when DVLA formalised the trading of number plates.

Although professional dealers and investors scooped up a high number of cherished plates in the 1960s and 1970s, a significant number remain in the hand of families, handed down over several generations in old, weathered vehicles. Some dealers even take the time to seek out the owners of high quality numbers with purchase proposals than run into thousands of pounds.

Dealers had quite a fright in 1976 when DVLA announced the prohibition of cherished number trading. Many of the larger dealers, sometimes with inventories of hundreds of old cars, lobbied hard for the rule to be scrapped. DVLA relented the following year, opening trading once again, but with one caveat which remains in force to this day – cherished plates can only be transferred once off a vehicle. This prevented dealers and speculators from constantly reselling the plates for incremental profits. 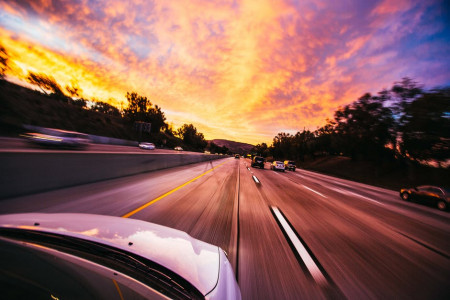 If you would like to purchase a cherished number plate, the best place to look for one is on DVLA’s auction website. Please be aware that on top of the auction price, successful bidders are also required to pay an assignment fee of £80 and annual retention fee of £25.